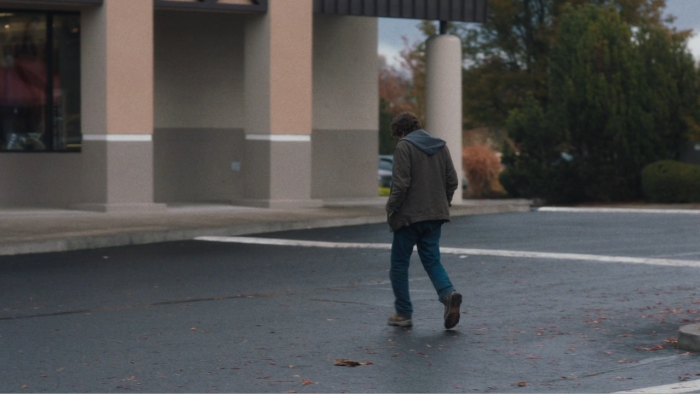 Since her comeback with Old Joy I have like each of Kelly Reichardt’s films less than the last one. This one is the closest to leave me indifferent. I did think it was interesting though that while all of the films seem to have a political aspect to them, the earlier ones expressed that more outside of the plot, while here it was central to the plot, but seemed less political thematically. In fact I would call it muddled, part character piece on the modern day lefties, part paranoia thriller, part psychodrama on eisenberg’s character. not of it really added up though and things like the supposed sexual tension just seemed distracting.

Things I Talk About