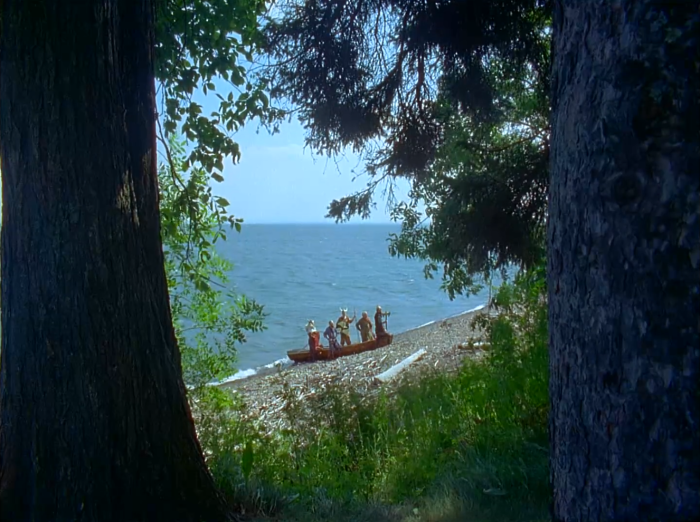 I am slightly biased, Mike is a friend and I helped out on this.

But I think it is the best thing he has done. This kind of conspiracy theory tinged revising of history is really popular right now and is emblematic of a lot of the strands of our culture, primarily the individualism and at times anti-intellectualism that leads people to think they know better than established academia. It also goes some into why this might be the case, both directly from the peoples mouths, but also through the way the talk about it and the things it leads them to do. I think the film does as good of a job as it can of having an opinion while still being fair to its subjects.

Things I Talk About